For the uninitiated: This is a new weekly feature on the blog wherein I, I’m Jeffrey Rex, discuss all things Marvel. Now that I’ve reached six posts on this feature, this will be the only introduction to the feature.

Enjoy it while it lasts. Superhero-Hype that is. Be prepared for somewhat of a darker post this week – it is truly grim at times.

Now, I’m not going to kick off this post by spelling doom for my fellow nerds and geeks out there, but the laymen have caught onto us. They figured out just how well it’s working, and soon people will realize how Marvel, Sony, Fox and Warner Bros. have no reason to stop pitching new ideas – they have no reason to stop creating, filming, writing new superhero films.

Sure, I’m preaching to the choir – you know how many films are coming out. And so far it hasn’t really been a problem – but do you know why? Because we’ve only had two problematic years for comic book movies. In 2013 no mainstream superhero movie was loved by all comic book readers. I liked Iron Man 3, but I’m in the minority – Man of Steel wasn’t a success and Thor: The Dark World was… Well it was Thor: The Dark World. A dark twist on a universe that was so well painted in the Branagh-Thor. Wait, I’m in the minority on that one, too? Yikes. But I digress. 2014 was extremely successful. Guardians of the Galaxy was the biggest hit of the summer, some say the year, Days of Future Past was well-liked – and critics loved Captain America: The Winter Soldier. But in 2015 and beyond, too many of our nerd dreams are coming true.

In 2015 we are seeing new iterations of Star Wars, Jurassic Park, Terminator, Avengers, Fantastic Four – heck, even Ant-Man‘s getting a film. But, sadly, this is killing the mainstream audience – we’re testing their patience. 11 beloved nerd-films are to be released in 2016 – a year that may finally burst the superhero bubble. But here are my questions – can it be avoided? Will it kill the entire genre? And which films will be the ones we’ll forever blame for this?

The bubble will burst. It’s inevitable. And here’s why. Not only have we been lucky to see one cinematic universe appear – the one that gave birth to the golden age of superhero films – the Marvel Cinematic Universe, but we’ve also been equally blessed to hear how DC and Warner Bros. want to emulate that – copy it – and make their own DC Cinematic Universe. I love the idea of it, but honestly, I think this is one of the biggest problems for the future of the superhero bubble.

Now, you may say that the bubble survived Ang Lee’s Hulk, X-Men: The Last Stand, Spider-Man 3, and the recasting of Bruce Banner in the MCU. And you’d be right. But what you don’t realize is that while the genre didn’t die due to those films, their proporties died – or at the very least – needed resurrection. There are no plans for a Hulk solo-film in the MCU right now, The Last Stand (and the origins film) successfully killed the original mutant crew, and Spider-Man 3 was so bad that Sony relaunched the franchise.

To keep you in the loop, here are the problems that I fear may burst the bubble: 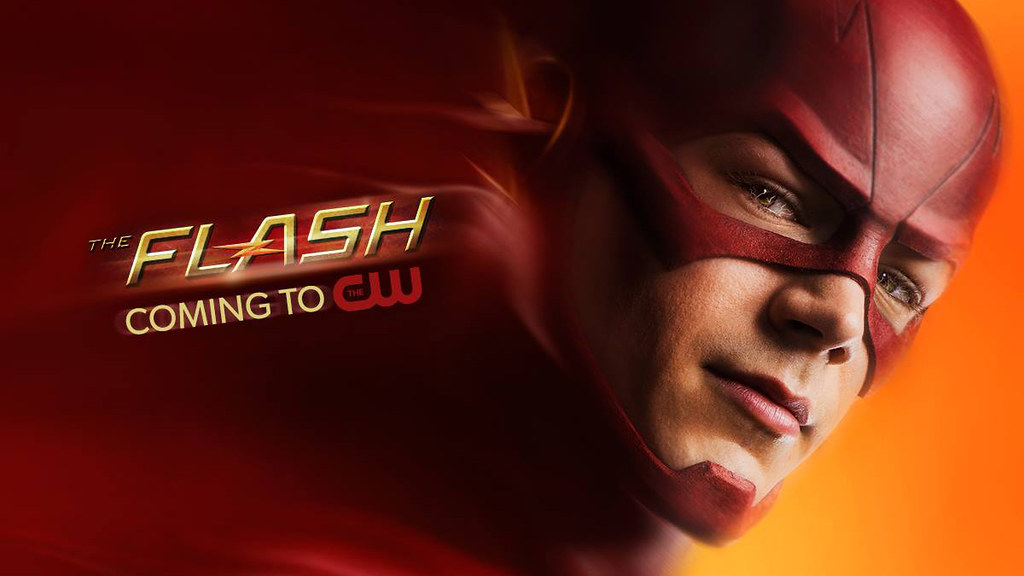 DC were moronic when they chose not to have a shared cinematic-television universe. It would have saved them a lot of time, money, and saved us from fearing for the bubble. Gotham’s not a good idea, Krypton’s not a good idea – but Supergirl, Arrow, and Flash could all be players in Justice League films – and they wouldn’t have to do a lot with them. Just like Black Widow and Hawkeye are part-time players in the MCU. DC could destroy the entire landscape of superhero films, if they retread the Nolan-tone – and force solo-films out in cinemas. Do we really need a Gambit solo film? Yeah, I know Deadpool’s a different character – but couldn’t you just have Gambit pop-up in some X-Men flick again? I just don’t see the need for Fox forcing the character down our throats like they seem to be doing here. I fear for this film, for while I love the character – I don’t see the reason for giving him a solo film…

Now, let’s not panic just yet. I do see one company that can survive this potential burst. And that company is Marvel Studios. Marvel’s giant universe can be a pain when Agents of S.H.I.E.L.D. doesn’t deliver, but it’s gotten better. Agent Carter seems promising, and Marvel’s shows on Netflix might be rated TV-MA. These shows are viable, to an extent. But the real reason that Marvel can survive? Rocket Raccoon.

Marvel Studios, Disney, they can print money. Meaning that if you put a Marvel Studios logo in front of a film, trailer or show – people will flock towards it. People know what they deliver. When Guardians of the Galaxy became a success it proved that something as wicked and weird as Rocket can be lovable to the laymen. It isn’t really a superhero film, it’s a Star Wars for a new generation. They can survive, as a studio, by pouring out these films.

Similarly, Doctor Strange has a lot of potential. If Marvel steers this property towards the dark arts, then you have the potential of a gigantic horror-fantasy blockbuster. Think an adult Harry Potter obsessed with the dark arts. If Marvel tries to do this, then forget about any other franchise – then they can print money for years to come. And don’t forget Cumberbatch is attached.

I don’t think 2015 will burst the bubble. Even if both Ant-Man and Fantastic Four are failures, Avengers might save the day again. And 2016 will give light to two ‘versus’ films. Batman v Superman & Marvel’s Civil War should draw people to the cinema, and it will. But I am still worried about 2016. Gambit, Deadpool, Suicide Squad – these films need to be picture perfect, or else they might bring the whole genre down with them.

I’d like to end this post by talking about why comic book heroes are a hit today. Sure, it may be because of the fact that Nerd-culture has become hip – but I don’t quite think that is. Instead, I look at the timeperiod we are in. And I think of how comic books became interesting in the first place. I think of the origin of Action Comics, Detective Comics and Marvel Comics.

Two of history’s greatest comic book heroes, Captain America & Superman, were created in a time of war – worry – and trouble. The 1930s and 1940s weren’t all that nice for the common man. Heroes spring from worry, they spring from minds wanting to stop worrying all day long. So while this may sound grim, the state of the world is made for heroes. We all need one. From inequality, forced whistleblowing, the debt ceiling, global debt – to terrorism, injustice, dictatorships… We could use a hero now and again, and at least we have heroes in fiction – to take our minds off our daily troubles.

2 thoughts on “Marvelous Monday #7 – Will The Superhero Bubble Burst?”