That’s right, people, it’s a tradition now. Last year, I wrote an article about the lessons that cineastes and the industry were taught by 2017. So, now, for the second year in a row, I’m ready to present you with a thorough list of the most interesting lessons that we were all taught by cinema, the film industry, or the studio system this year. END_OF_DOCUMENT_TOKEN_TO_BE_REPLACED 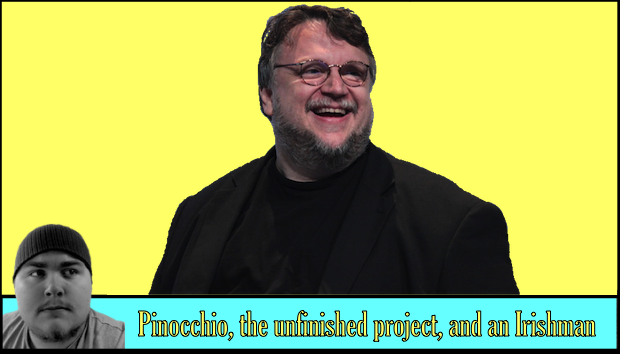 Netflix is slowly changing its reputation. For the longest time, people saw Netflix as a dumping ground for original films. But even though Netflix still hasn’t managed to learn exactly how they can promote all of their films on the service, it would be foolish to call Netflix a dumping ground nowadays. Instead, I think it is time to accept the fact that Netflix is a place where certain dreams come true. Maybe not for actors or other hopefuls, but for filmmakers — both those who have lost major studio backing and those who are just starting to make a name for themselves. END_OF_DOCUMENT_TOKEN_TO_BE_REPLACED

The following is a review of The Other Side of the Wind — Directed by Orson Welles.

Legendary filmmaker Orson Welles, who died in 1985, has had his final film released as a Netflix film in 2018. That is one of those sentences that makes no sense to anyone unfamiliar with the situation. It isn’t a spoof film. It isn’t a joke. The Other Side of the Wind is actually a long-discussed unfinished Welles project that is now finally seeing the light of day thanks to a streaming service.  END_OF_DOCUMENT_TOKEN_TO_BE_REPLACED 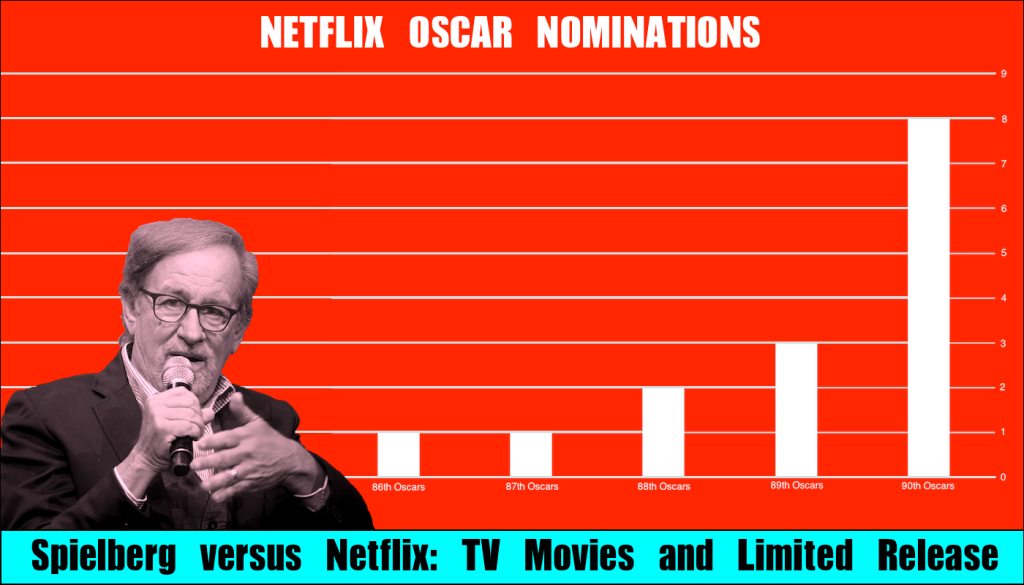 I have reviewed many Netflix films, and I really enjoy doing that. These are films that are, in most cases, released at the same time for everyone everywhere. That is genuinely a good consumer-friendly distributing system. Sure, some of these films are godawful, but sometimes among the ‘Netflix films of the week’ something truly special appears on the streaming service. END_OF_DOCUMENT_TOKEN_TO_BE_REPLACED