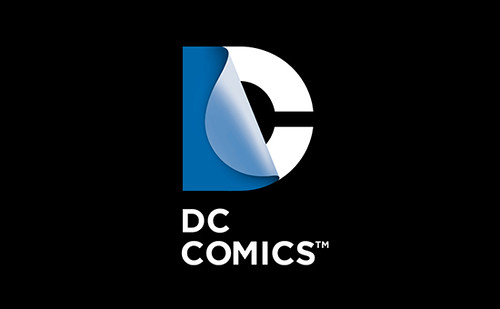 Jake Gyllenhaal was supposedly being offered the job, but now we’ve learned (through Variety) that he has declined the job. This leaves us with a casting problem the size of Dr Strange (prior to Cumberbatch). So, today I thought I’d give you the names of two actors I think would be perfect. Here’s the one problem though, he’s still McCoy in the new Star Trek Universe, and he might be too busy with that commitment to take over for Hardy.

Obviously, I’m biased. I am Danish, and I’m a big fan of the way he’s handled his character on Game of Thrones. This guy is one of the biggest names in Denmark, actingwise, and I think he deserves his big breakthrough. He’s best known, internationally, for his portrayal of Jaime Lannister on the aforementioned HBO show, and his character in the horror film Mama.

I think Coster-Waldau could do this, I think he’d be perfect. I do wonder, though, if Warner Bros. simply wants a big name for the part – which his certainly is not, yet – and if his involvement in Gods of Egypt will keep him from doing this. Though, Chadwick Boseman’s both in Gods of Egypt and Captain America: Civil War – so maybe, just maybe, he’s free to be a part of it.

What do you think? Who should play Rick Flag?