The following is a review of The Old Guard — Directed by Gina Prince-Bythewood.

Gina Prince-Bythewood’s The Old Guard is a straight-to-Netflix superhero action film that is based on the comic book of the same name, which was written by the film’s screenwriter Greg Rucka. The Old Guard follows a group of four warriors led by Andromache “Andy” of Scythia (played by Charlize Theron). Each of these warriors is superpowered with regenerative healing abilities, which means that they can all survive being killed. After the superpowered vigilante squad survive an ambush on a mission in South Sudan, they soon realize that they are being hunted by someone who wants the power that they possess, and, meanwhile, they have visions that indicate that there is a potential new recruit in the United States Marine Corps, Nile Freeman (played by KiKi Layne). END_OF_DOCUMENT_TOKEN_TO_BE_REPLACED

Sometimes biopics — or biographical pictures — get a bad rap. Some people think of them merely as Wikipedia entries on the big screen, others think they just exist for studios to promote during awards season — people like to say that biopics are Oscar-bait. But today I want to showcase my ten favorite biographical pictures of the 2010s. I’ll also preface this list by saying that I reserve the right to change this list for the remainder of 2019 in case something new is good enough to make it onto this list. END_OF_DOCUMENT_TOKEN_TO_BE_REPLACED

2016 is almost over, and I really can’t believe it. It feels like the summer movie season just ended, but here we are at the end of the year. That also means that we need to start looking forward to some of the films that are released next year. I, obviously, don’t know if any or all of these will be good, or even great, but with this list I’m trying to point out which films I’m super excited for. END_OF_DOCUMENT_TOKEN_TO_BE_REPLACED

The following is a review of Doctor Strange. The reviewed film was seen in IMAX 3D.

At this point, people expect a lot from Marvel Studios. Doctor Strange is the fourteenth film in the Marvel Cinematic Universe, and most of these films have been pretty well-received. Still, Doctor Strange is a bit of a risk, seeing as it is introducing magic and beings from other dimensions to the universe.

While Doctor Strange has to introduce its own corner of the universe with just this film, Marvel Studios has been releasing these films in a smart way. Marvel Studios has, essentially, been preparing moviegoers for this kind of film with Thor, Ant-Man, and Guardians of the Galaxy.
END_OF_DOCUMENT_TOKEN_TO_BE_REPLACED

As always Favorite Thespians contains three separate sections: one section on the first film I saw the thespian in (“On My Radar”), another section on 5 films you need to see to know the thespian (“Homework”), and a section on my favorite performance from him/her. This month I’m focusing on a guy who might be the most underappreciated actor working today: Chiwetel Ejifor.
END_OF_DOCUMENT_TOKEN_TO_BE_REPLACED

Our first look at Marvel’s Doctor Strange has hit the Web! The two-minute teaser trailer for Marvel’s Doctor Strange premiered last night on Jimmy Kimmel Live! on ABC, and today I want to recap and review the solid teaser that might not blow you away, but definitely does let you peep through the keyhole and into the mind-bending universe of Doctor Strange.
END_OF_DOCUMENT_TOKEN_TO_BE_REPLACED

SPECTRE opens in North America this weekend having already broken a lot of records in Europe. But during some of the interviews for the film Daniel Craig seemed done with the franchise. Though SPECTRE is getting mixed reviews, it does work as a possible end to Daniel Craig’s time as James Bond. If Daniel Craig somehow gets out of his Bond-contract (at least one film left, I believe), then who should replace the actor? END_OF_DOCUMENT_TOKEN_TO_BE_REPLACED

The following is a spoiler review for 12 Years A Slave.

At the 86th Academy Awards in early 2014, 12 Years A Slave was nominated for 9 awards, and only American Hustle & Gravity were nominated for more (both 10). In a less stellar year for movies — and with a little bit of luck on their side — Ejiofor and Fassbender might have left the night with Academy Awards, but, in the end, the film only received 3 Oscars. But it did receive the most important award of them all – Best Picture. And the film deserves the honor. END_OF_DOCUMENT_TOKEN_TO_BE_REPLACED 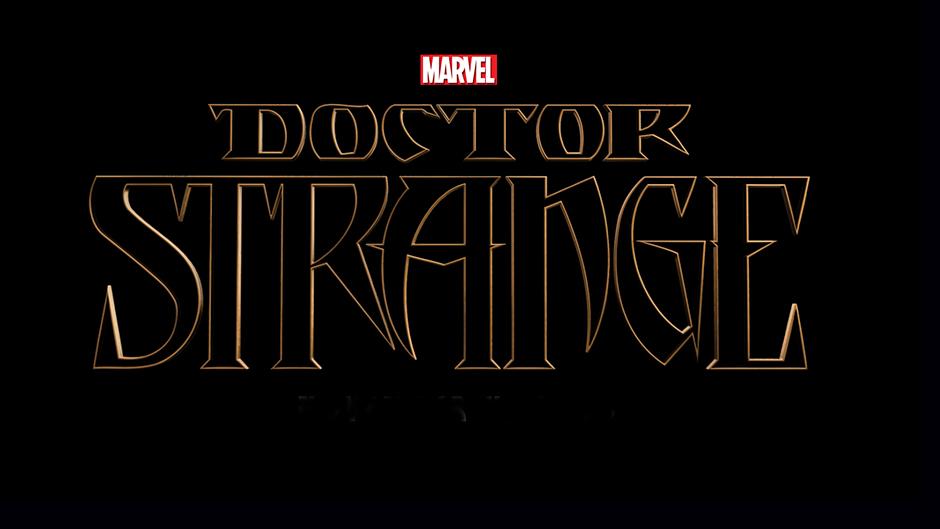 Chiwetel Ejiofor, who starred in 12 Years A Slave, is possibly going to star opposite Benedict Cumberbatch in Marvel’s Doctor Strange in 2016. Ejiofor has not signed anything yet, apparently, and, as of right now, he is only in talks to become a part of the Marvel Cinematic Universe.

It is unlikely that Ejiofor will play the Ancient One or Wong, I wonder if he’s eyed for the role of Baron Mordo. If Ejiofor is in for a big role in the Doctor Strange universe – but not as Mordo, Wong, or the Ancient One – then Marvel may be looking for Dormammu.

Scott Derrickson is directing the Doctor Strange film, which premieres the 4th of November 2016 in US cinemas.