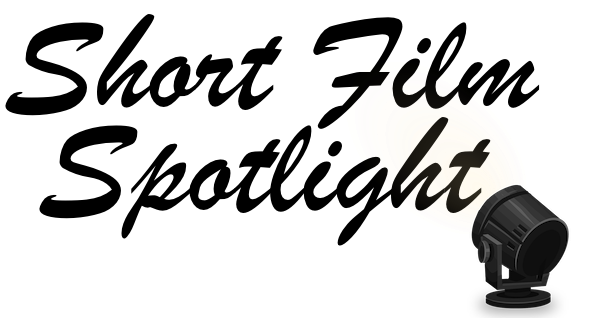 I was recently contacted by a short film director who asked me to show his short to my readers, followers, and whatnot. This isn’t the first time that I’ve been contacted. I’ve previously reviewed films made by directors who had approached me online.

But, the thing is, I don’t really review short films on this site. So, instead of reviewing the aforementioned director’s short film, I am here going to recommend two short films made by directors who in some way, shape, or form approached me.

AS THEY CONTINUE TO FALL, Directed by Nikhil Bhagat

As They Continue To Fall is directed by Nikhil Bhagat and written by C. Robert Cargill. Cargill’s name should be familiar to some of you out there, as he co-wrote both Sinister films as well as Marvel’s Doctor Strange. Hopefully, Bhagat’s name will become as familiar in the future. I remember being extremely enthusiastic about this short film when I was approached, and I still really like it.

Now, I wasn’t actually approached by the director on this blog or on social media, as I normally would be. Instead, this really nice guy got in touch with me via a message on reddit after I had commented on a story about Martin Scorsese’s Silence. We had no idea who each other were, but, before I knew it, he had asked me to check out the short film he had directed and given me a private vimeo link. I hope you all enjoy the short, and if you read this Nikhil, then thank you very much for sharing it with me.

THE STORY OF 90 COINS, Directed by Michael Wong

This, on the other hand, is a short that was presented to me by its director via a comment on the ‘About Jeffrey Rex’ section of the site. I promised to take a look at the short film, and then, maybe, possibly, write something about it. And, well, I did — because I think this is a wonderfully charming short film. Although it, perhaps, has too much going on for its runtime, I enjoyed it quite a bit. I’d like to thank director Michael Wong for leaving a comment with a link to the short film — best of luck, Michael.