I’ve had a lot of fun doing these different top ten lists for Dagobah Day, so I thought I should maybe try to do that for Marvelous Monday. This Monday, I’m ranking ten of the best supporting characters. Villains don’t count. If you have your own solo film, then you don’t count. Characters from Agent Carter or Agents of S.H.I.E.L.D. are eligible. Full members of the Avengers don’t count, not even Hawkeye, Black Widow, Scarlet Witch, Quicksilver, Falcon, Vision, or War Machine. And I don’t think the new Spider-Man should count either. So, with that out of the way, let’s get to it. 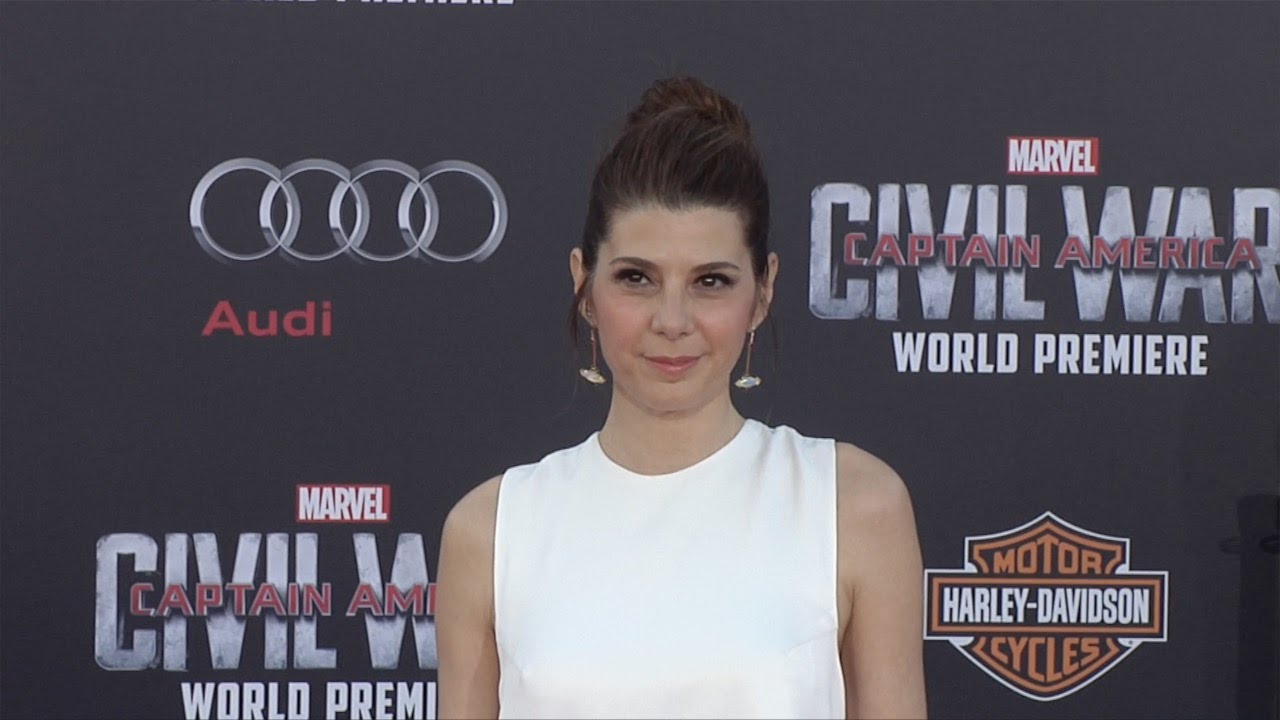 Okay, I know what you’re saying: “She’s only in like one or two scenes. Why not, maybe Maya Hansen or Hank Pym?” But here’s the thing, though. Aunt May in Captain America: Civil War is great. Marisa Tomei’s scene with Robert Downey, Jr. is perfect. Perfect.

The Marvel Cinematic Universe is so great that they get actors like Idris Elba to play a small character like Heimdall. Thankfully, they don’t waste their talent, and Heimdall is always good to see in these films.

Luis is so fun, and his storytelling scenes are the best. Michael Peña did a great job with the character. If he had been in more than one film, then I would’ve had to put him higher on the list. They have to have more storytelling scenes with him in the future.

Stark’s bodyguard, and best friend not named Rhodey. The director of two of the three Iron Man films plays a pretty significant part in the franchise. My favorite scene with him is probably when he watches Downton Abbey in Iron Man 3.

So far, I think she’s been in three Agents of S.H.I.E.L.D. episodes, and three of the most important films of the Marvel Cinematic Universe. She was pretty important in the first Avengers-film, but she didn’t get anything to do in the second one.

Captain America’s biggest fan. The one they Avenge. Phil Coulson is pretty important in the Marvel Cinematic Universe. It sucks that they killed him off, only to bring him back on a TV show, and then never mention it again in the films, but he is a great character..

Lady Sif, sadly, doesn’t get a lot to do in the two Thor-films, but she’s always great in those films. I’m not sure if she’s in Ragnarok, but I really hope she is.

Sam Jackson is so great, and I would definitely watch a movie with him as the main character, but that hasn’t happened yet (and probably won’t ever happen). He introduces us to the Avengers Initiative, and, actually, introduces us, the audience, to the idea of a cinematic universe.

J.A.R.V.I.S. is more of a sidekick to Stark in the films, than Rhodey is in the films, really. Okay, I know what you’re saying: “I thought you said that the Vision couldn’t be on this list.” I did, but this isn’t the Vision. Remember. Rewatch Avengers: Age of Ultron if you’re still confused.

Eventually, we got an Agent Carter TV-show, but she isn’t a member of the Avengers, she isn’t a main character in the films, and she’s actually been in a surprising amount of Marvel Cinematic Universe films thus far. She is so important to the Captain. Peggy is confident and independent. Sweet and tough. Oh and her moment in Captain America: Winter Soldier is so sad.