I haven’t been blogging about sports or the NFL for a few months, and I might not ever blog about it to the extent I did in 2014 again.

As we head into the Draft, however, I feel that I need to release my 1st Round mock draft – and give you my thoughts on who I want in Chicago. Here are my three favorite players in this year’s Draft: Marcus Mariota, Landon Collins, and Danny Shelton.

END_OF_DOCUMENT_TOKEN_TO_BE_REPLACED

After ending my regular season picks and predictions season I felt that a heavy weight was off my shoulders – but having seen how much I enjoy the playoffs this year, I’ve decided to give you my playoff prediction.

See, originally in my NFL 2014 Season Preview-post I called a lot of things wrong – though I still stand by the idea that Jay Cutler has had a great year, I did not see the Chicago-nosedive coming – and I definitely didn’t see the failure of the NFC South coming. Not at all.

In my season preview-post, however, I predicted that the Seattle Seahawks would defend their Super Bowl crown against last year’s opponent again – the Denver Broncos. Do I think that’s still possible? Yes. Is it my prediction? See below.

For the regular season picks and predictions, week-by-week, I ended up with a win-percentage of 61 (158-98). I’m actually very pleased with that, with the NFC South and Chicago-nosedives in mind.

Now, last week I went 2-2 in the playoff-prediction. I predicted that the Panthers & Ravens would lose – but that the Cowboys and Colts would defeat the Lions and Bengals respectively.

Here’s my prediction for the rest of the playoffs: 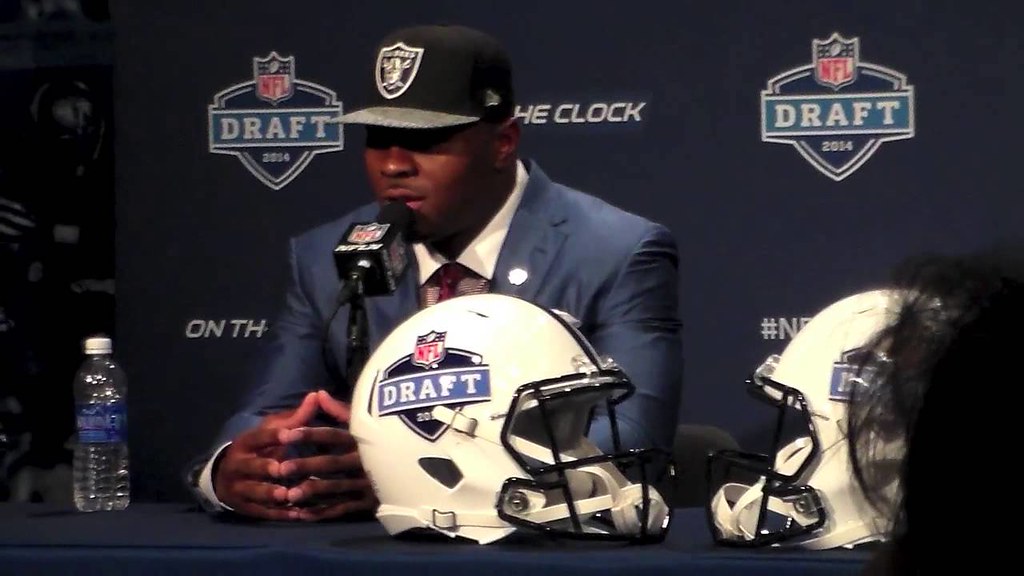 My overall prediction score is still at 75%, and I go into this week with four new week predictions. This week I’ll once again note an updated Power Ranking, and a pretender. New this week, I’m naming the best team of last week, as well as the worst.