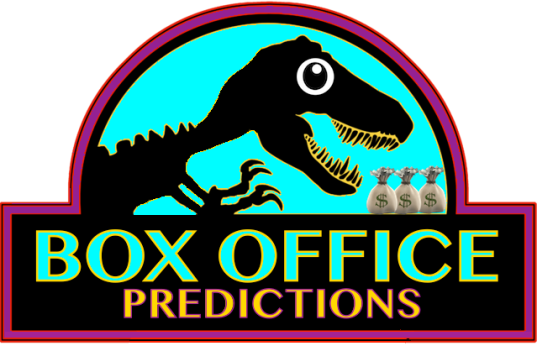 June is the month that gives us two long awaited sequels, one of which I have already seen. I think both of these films are going to make a lot of money, and I wouldn’t be surprised to see at least one of them get into the billion dollar club.
END_OF_DOCUMENT_TOKEN_TO_BE_REPLACED

The following is a review of Deadpool 2 — Directed by David Leitch.

I was a big fan of Tim Miller’s Deadpool. Miller’s directorial debut somehow exceeded my expectations. It was an immature but hilarious superhero movie that found a lot of success in poking fun at its own subgenre, even though it still suffered from some of the same problems as the lesser films in its subgenre. What made me love the film, however, was the central love story, which was the driving force of the origin story. END_OF_DOCUMENT_TOKEN_TO_BE_REPLACED 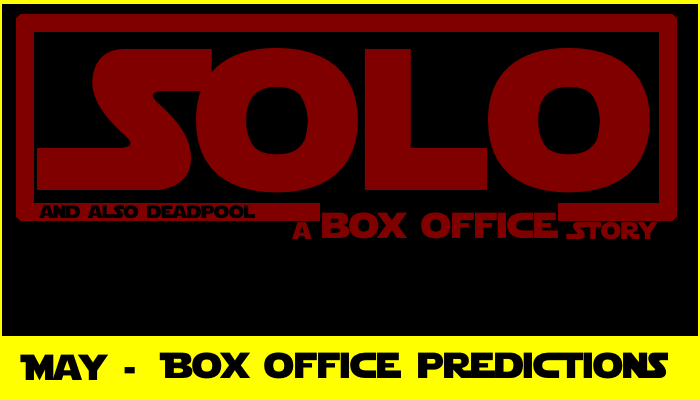 Let’s be honest, you don’t want to compete with a Marvel event movie, the sequel to a surprise superhero hit, or a Star Wars movie. All of that means that no other film that studios have much faith in are positioned in between these films. So, today I am going to be talking about Deadpool 2 and Solo: A Star Wars Story. END_OF_DOCUMENT_TOKEN_TO_BE_REPLACED 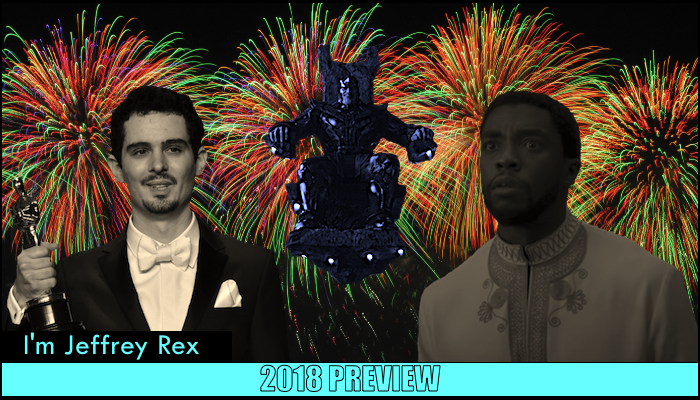 Believe it or not, 2017 is coming to an end. Sure, we’re still in October, but, before you know it, Thanksgiving will have come and gone and you’ll be ready to unpack Christmas presents. This year has gone by so fast. So, today I want to take a look at what films we should look forward to in 2018.  END_OF_DOCUMENT_TOKEN_TO_BE_REPLACED